Right To Play to increase access to quality education for close to 40,000 internally displaced children in Mali 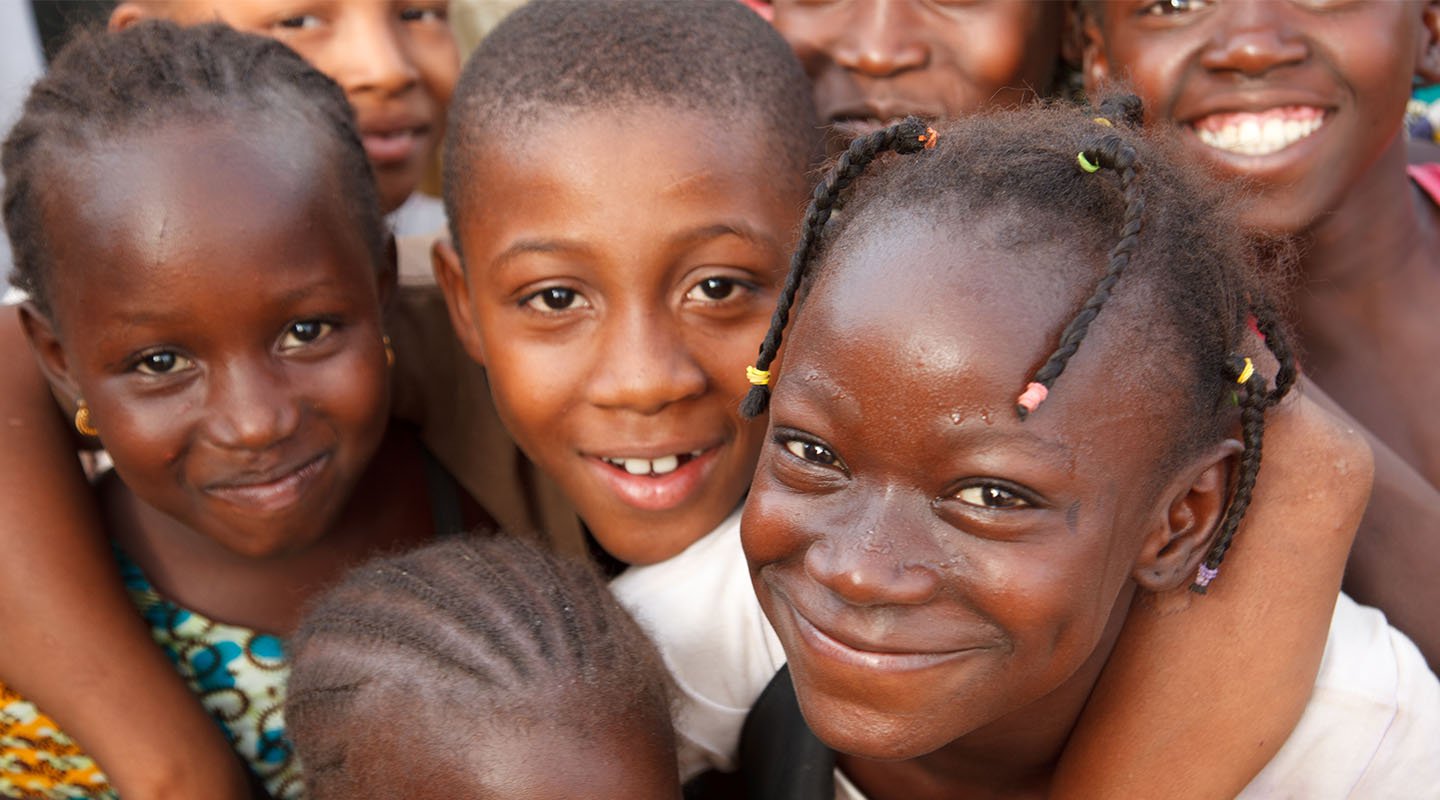 TORONTO, MARCH 30, 2022 | At a time when the worldwide number of refugees and internally displaced persons (IDPs) is at an 80-year high, Right To Play is renewing its longstanding commitment to refugee education with the launch of a new program that will increase access to quality, play-based education to close to 40,000 internally displaced children in Mali.

Funding for the project was announced by The Honourable Harjit S. Sajjan, Minister of International Development, in Ottawa on Wednesday, at the opening session of the Canada-led Together for Learning: Engaging Displaced Youth to Transform Education Summit attended by government officials, civil society and youth leaders from around the world.

Ongoing social and economic unrest in central and northern Mali is aggravating an existing education crisis and worsening gender inequality in the country. More than 2 million children between 5 to 17 are out of school, and more than half of Mali’s young people aged 15-24 are unable to read (UNICEF, 2021). The closure of schools due to violence has resulted in more than 365,000 children being forced out of the education system and outside a protective environment. COVID-19 has only made things worse. Mali is also among the 10 lowest ranked countries in the 2021 Global Gender Gap Index (149 out of 156), which has led to significant disparities between men and women’s literacy rates and girls’ and boys’ enrollment in primary school.

Right To Play’s 4.5-year EMPOWER program, funded by the Government of Canada through Global Affairs Canada, will improve literacy and life skills for children aged 6 to 12, especially girls and children living with disabilities. It will do so by supporting IDP-led organizations to leverage the transformational power of play to give children the tools and confidence they need to tackle harmful practices that violate their rights, and to rally community support for quality education.

“Right To Play has been working with local partners in Mali for 20 years to protect children and ensure they can access education,” said Susan McIsaac, CEO of Right To Play International. “Right To Play welcomes Canada’s continued leadership on increasing access to inclusive, equitable and quality education for the world’s most marginalized children, including girls, refugees and children living with disabilities. We are committed to using this project funding to continue to support children in Mali by empowering local IDP-led organizations to improve children’s literacy and life skills so they can thrive in the future.”

“We are living through the largest refugee crisis in history. Around the world, millions of children have been forced from their homes and pulled out of school, putting them at greater risk of abuse and neglect, and limiting their future potential,” said Minister Sajjan. “The Government of Canada is committed to supporting refugee and internally displaced children to access quality education through programs like Right To Play’s EMPOWER, which will use the transformational power of play to support children to learn, thrive, and claim their rights.”

The Minister made the funding announcement at the Together for Learning: Engaging Displaced Youth to Transform Education Summit, which brings together youth delegates, policymakers, government officials and civil society from more than 30 countries on March 30 and 31 to learn from the experiences of refugee and displaced youth and engage with them as problem solvers and decision-makers. According to Education Cannot Wait, one in four school-aged children and youth live in countries affected by crisis. Right To Play joins civil society in welcoming Canada’s policy leadership at the Summit and hopes to build on this momentum to see the shared commitment to the rights of refugee and displaced learners, including much needed financial investments, is fully realized.

Right To Play is a global organization that protects, educates and empowers children to rise above adversity using the power of play. We reach 2.3 million children each year in some of the most difficult and dangerous places on earth, helping them to stay in school and graduate, resist exploitation, overcome prejudice, prevent disease and heal from the trauma of war. We do this by harnessing play, one of the most fundamental forces in a child's life, to teach children the critical skills they need to dismantle barriers and embrace opportunities, in learning and in life. Visit www.righttoplay.com for more information.