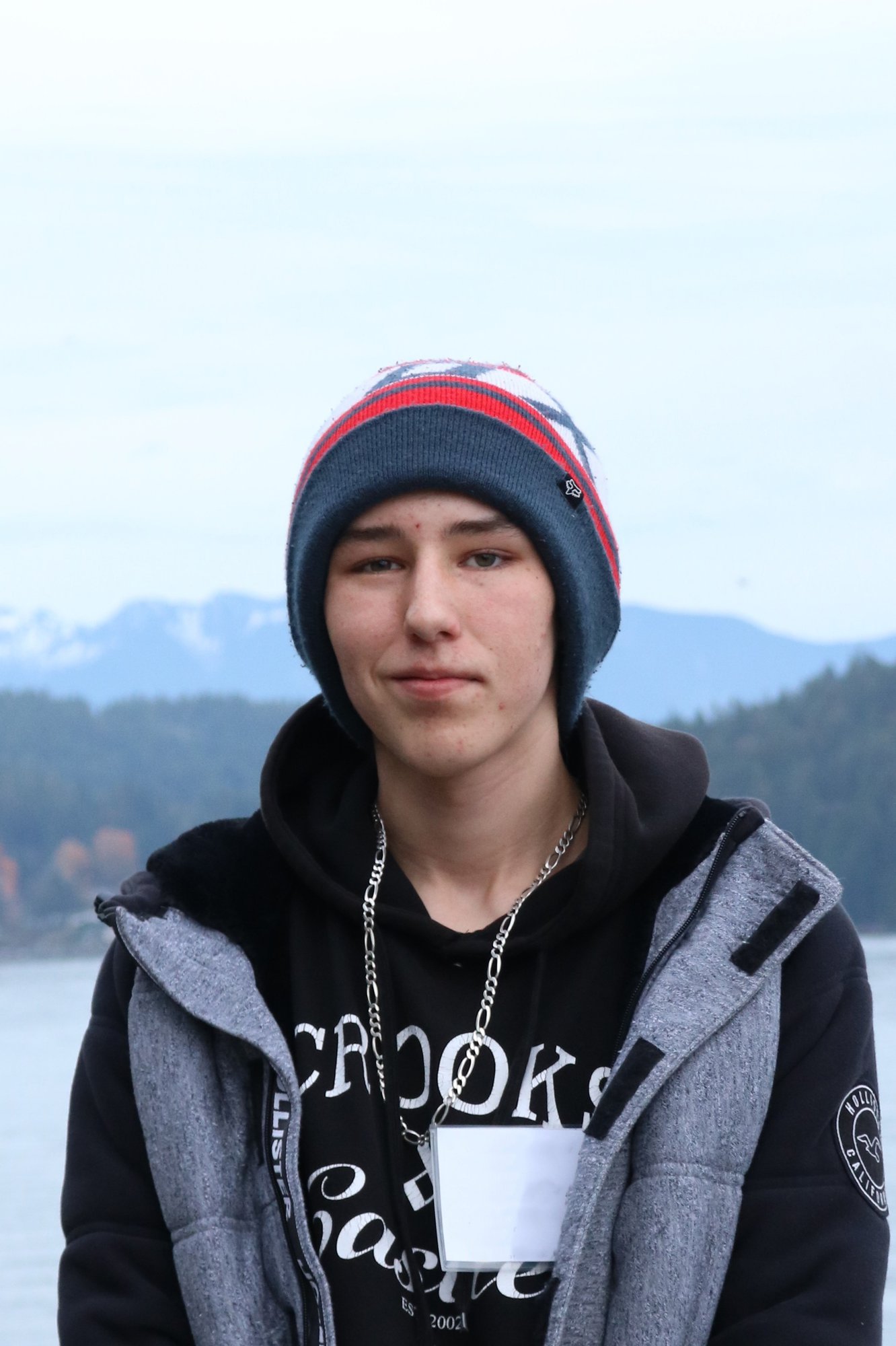 If you ask 19-year-old Dallas about himself, he will tell you that he’s shy. But Dallas’ shyness hasn’t held him back from transitioning from being a youth participant to becoming a youth worker at Sagitawa Friendship Centre’s PLAY program in Peace River, Alberta. Dallas focuses on building strong connections with the youth, because he believes “you gotta make sure the youth know that you’re there for them, because […] that’s what I wish I would’ve had, is somebody who was there when I was younger.”

Dallas works with Community Mentor Vern, and the program has focused on building up healthy relationship and coping skills, through initiatives such as 12 Days of Coping Skills, that took place in December 2019. Dallas and Vern led activities such as emotion charades, sharing circles and art creation.

“Dallas is able to role model and demonstrate how to properly treat each other, and how to manage and talk about feelings and emotions,” Vern shares.

Many of the characteristics that Dallas role models are what make him an important and supportive role model to the youth. “[There’s] something inside of him that’s just really nurturing” Vern shares. “He is really good at listening and talking with youth. [He] uses a playful, youthful energy to connect.” For example, Vern adds, “One of the youth had an issue where they didn’t want to talk with anyone except Dallas.”

“Dallas is able to role model […] how to properly treat each other.”

Dallas explains that he gives “encouragement to make sure the whole group is feeling safe to be able to do the program and the activity.” In addition, Dallas assures youth that “they’re not going to have to deal with [something] on their own.”

A couple of youth have shared with Dallas that they have continued to practice the coping skills they learned in the PLAY program. “They seemed a little bit happier […] they were a little bit less stressed,” Dallas observes. Vern recognizes that Dallas’ leadership “makes the youth feel more comfortable. [They] are able to be themselves, to communicate and share their feelings and emotions.”