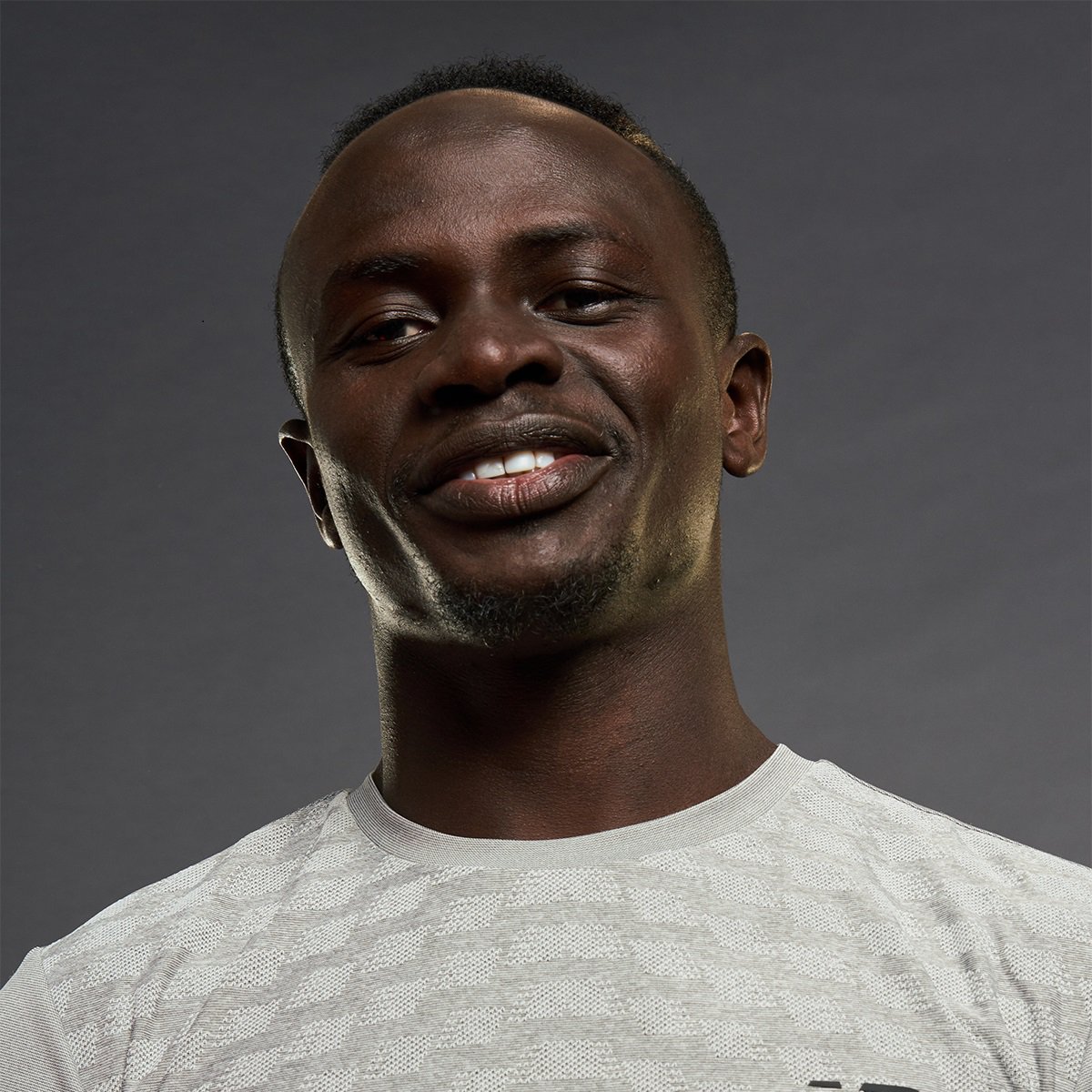 November 19, 2020 | Right To Play is excited to announce that Liverpool FC striking winger and philanthropist Sadio Mané is joining the international NGO as its newest Global Ambassador. Mané will join respected athletes and Right To Play ambassadors Pascal Siakam, Allyson Felix, and others in lending his voice and support for the work the organization does to protect, educate, and empower children around the globe through the power of play.

Mané is known and respected for his impressive accomplishments on the pitch. He helped Liverpool FC reach back-to-back UEFA Champions League Finals in 2018 and 2019, winning the latter. He also finished as the league's joint top goal scorer in the 2018-19 season, winning the Premier League Golden Boot. That same year, he was named African Footballer of the Year. Mané then helped end Liverpool's 30-year league title drought by helping the team win the 2019-20 Premier League.

Equally impressive are Mané’s generosity and philanthropy off the field, particularly his support of his community and home region of Casamance, Senegal. Mané grew up in a family that highly valued education, and its importance has stayed with him his entire life. In recent years, he funded a school in his family’s hometown to give children better access to education, and a chance at a brighter future.

As Global Ambassador for Right To Play, Mané will build on his track record of empowering children through sport and education to inspire even more girls and boys around the world to achieve their dreams. Mané joins the organization just as it prepares to launch programs in Senegal that will use play and sport to build greater gender equality and girls’ empowerment in the country.

“I’m proud and happy to join Right To Play as an ambassador, and to use my passion for sport and education to inspire girls and boys in Senegal and around the world to believe in themselves and develop the life skills they need to become the leaders of tomorrow,” said Mané.

“We are so honoured to welcome Sadio Mané to the Right To Play team. Sadio is not only an incredible athlete, he is also a committed community-builder who cares deeply about making the world a better place for children today and in the future,” said Kevin Frey, CEO of Right To Play. “We are proud to be working with him, and look forward to working together to inspire a generation of youth to dream of and strive for a bright future for themselves and their families.”

Sign up for more announcements and news from Right To Play

Right To Play is a global organization that protects, educates and empowers children to rise above the effects of poverty, war and disease. We work with children in some of the most difficult and dangerous places on earth, helping them to stay in school and graduate, to resist exploitation and overcome prejudice, to prevent diseases like HIV and malaria and to heal from the harsh realities of war and abuse. Pioneers in a unique play-based approach to learning, we use play in all its forms -- sport, games, music, art and theatre -- to teach children the skills they need to create better futures for themselves, their families and their communities. Right To Play reaches 2.35 million children each year in 15 countries around the world.