On Wednesday, June 22, 2022, Right To Play presents its seventh annual Heroes Gala – a fundraising event hosting Toronto's business and sports communities for a night of philanthropy and fun.

Join us for an impactful evening of inspiration and hope as more than 1,100 community leaders in business, sports, entertainment, government and philanthropy unite to honour incredible heroes who are doing amazing things to make the world a better place for children and youth.

Our Gala was awarded #1 charity benefit in Toronto and #4 in Canada by leading event industry publication, BizBash Magazine! 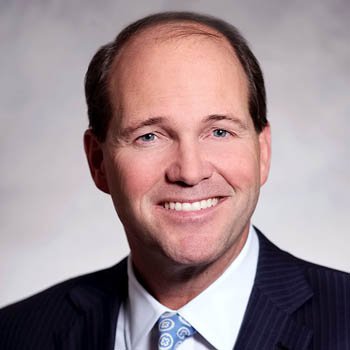 Blake has recently been named the President and CEO of OMERS, one of Canada’s largest Pension Plans with over $110 billion of equity. He was also President & CEO of Oxford Properties Group from 2010 to 2018. Since 2013 he has been named annually to the Power 100 Most Influential Real Estate Executives in New York City. Mr. Hutcheson is a long-time member of YPO and WPO and was selected as one of Canada’s Top 40 Under 40. He is a graduate of the University of Western Ontario, the London School of Economics, England (with distinction), and has an MSc in Real Estate Development from Columbia University, New York. He is married and has two children. 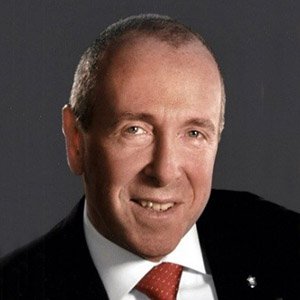 Larry is the Chairman of the Maple Leaf Sports and Entertainment Ltd. and Governor of the NBA for the Raptors, of the NHL for the Maple Leafs and of Major League Soccer for the Toronto FC. He is also co-owner of the Toronto Argos. Larry is involved in multiple boards, including Mount Sinai, Brain Canada, Baycrest Centre for Geriatric Care, Montreal Neurological Institute, Schulich School of Business, Centre for Israel and Jewish Affairs and Tomorrow Campaign (UJA). He is Co-Chairman of the Research Board for the Lunenfeld-Tanenbaum Research Institute and a member of the University Council at Cornell University. Larry is the founding member of the Canadian Advisory Board. 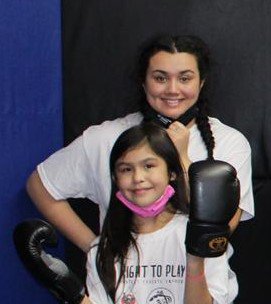 Ciara Lewis has been a Community Mentor in her hometown of Squamish, British Columbia since 2020, quickly becoming an integral member of the Right To Play Indigenous Programs West team for her warmth, leadership and positivity. Ciara has always found working with kids fun and inspiring. She started babysitting as soon as she was old enough and continued working with children and youth, running after school programs like a martial arts club. Her innate ability to connect with children and youth makes her a natural fit as a Community Mentor with Right To Play’s Indigenous Programs team in Canada. In the past year and a half, Ciara has supported those in her program to create new and positive routines, taking a more active role in their own agency and inspiring them to make positive strides in how they engage with their bodies and minds. As a Community Mentor, Ciara goes above and beyond what her role entails, making sure children and youth have their basic needs met, but also creating a safe and trusting environment for them to talk about their emotions and check in with themselves on a deeper level. Ciara is an inspiration to many, and a great example of how empowering youth to be leaders in their community can help on the road to healing and into a brighter future. 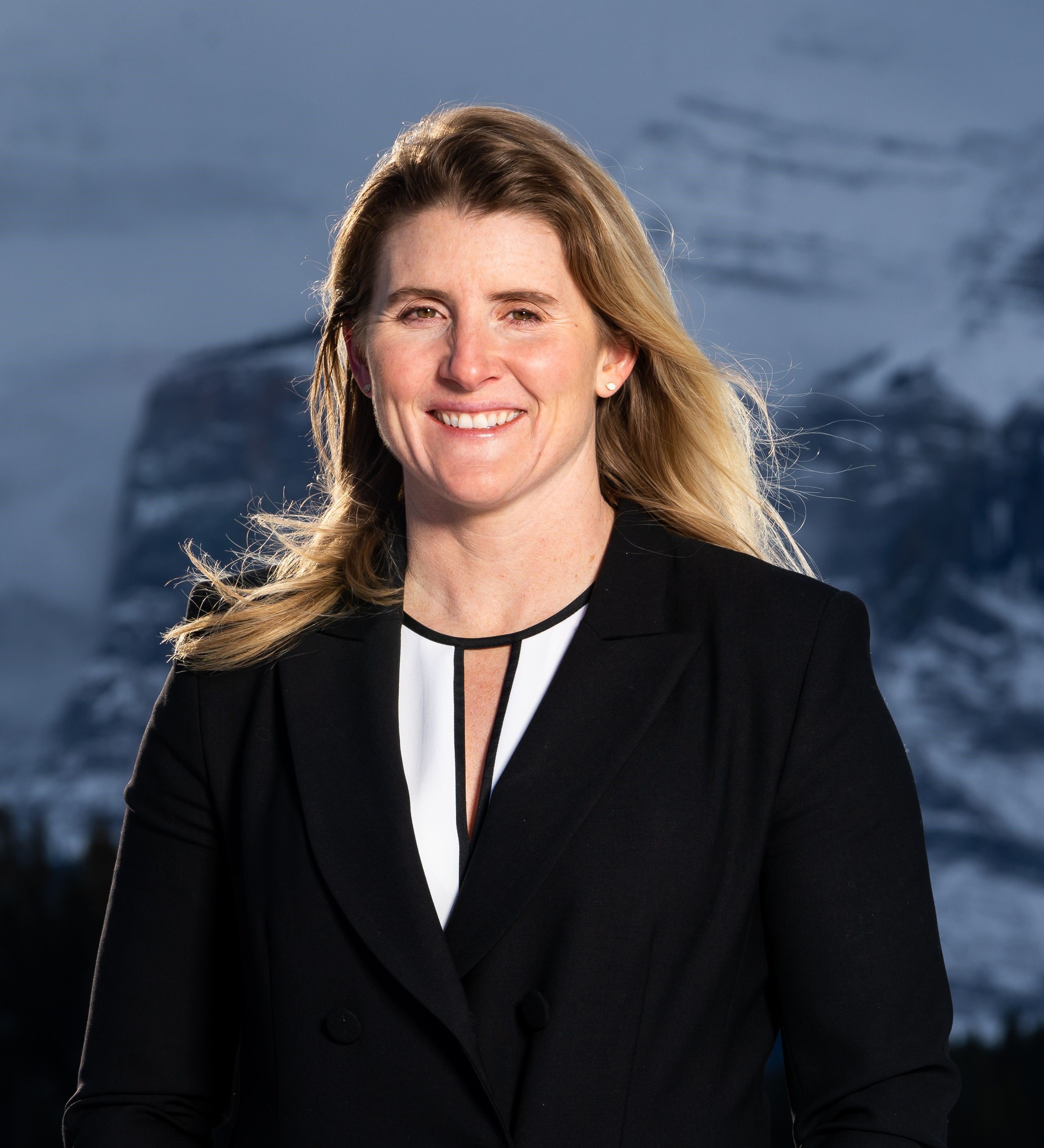 Seven World Championships; Six Olympic appearances; Five Olympic medals; Four Olympic Gold medals–Hayley Wickenheiser is a titan of sport and a leader both on and off the ice.

A first-ballot Hockey Hall of Fame inductee, Hayley’s hockey IQ is highly-respected in both the male and female game. She has played in, or coached at, four NHL development camps the Edmonton Oilers, Philadelphia Flyers and the Toronto Maple Leafs–having accepted a permanent full-time role of Senior Director of Player development for the Leafs in 2020.

Alongside her career in the NHL, Hayley is currently a resident medical doctor practicing in the Toronto-area–a pursuit she had dreamt of her whole life and began in 2017 following her retirement from her 23years on the National Women’s Team. She is a member of the Order of Canada, a retired member of the IOC Athlete’s Commission, Member of Canada’s Sport Hall of Fame, Founder of The Canadian Tire Wickenheiser World Female Hockey Festival and most importantly, a mom to her grown son Noah.

Sponsors play a integral role in not only bringing The Heroes Gala to life, but, more importantly, helping Right To Play continue its valuable work in helping children rise above adversity - thank you! To learn more about sponsorship opportunities please visit the website at theheroesgala.com or contact svardon@righttoplay.com 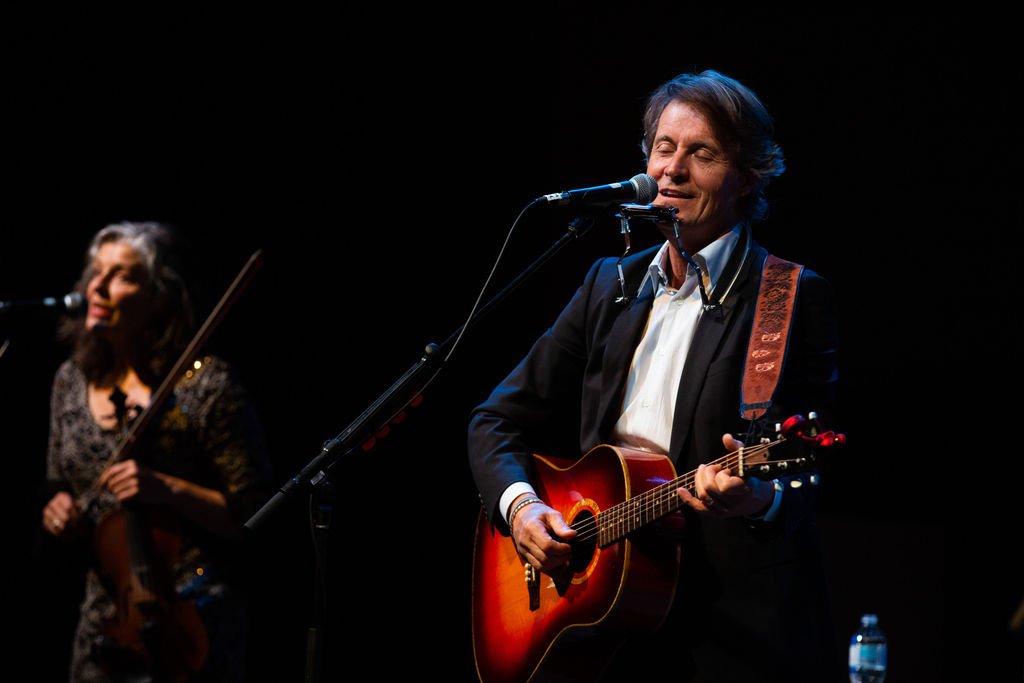